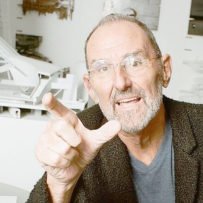 Thom Mayne founded Morphosis as an interdisciplinary and collective practice involved in experimental design and research in 1972. Mr. Mayne is also co-founder of the Southern California Institute of Architecture and Distinguished Professor at UCLA Architecture and Urban Design. He was elected to membership in the American Academy of Arts and Letters in 2010, appointed to the President’s Committee on the Arts and Humanities in 2009, and honored with the American Institute of Architects /Los Angeles Gold Medal in 2000. 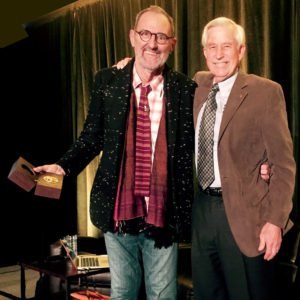